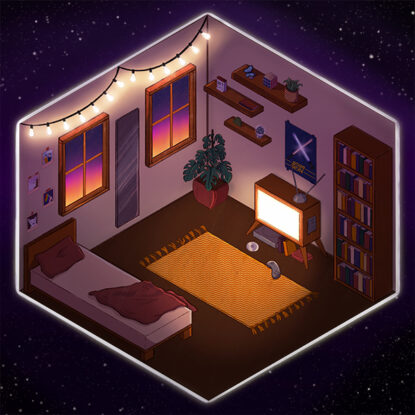 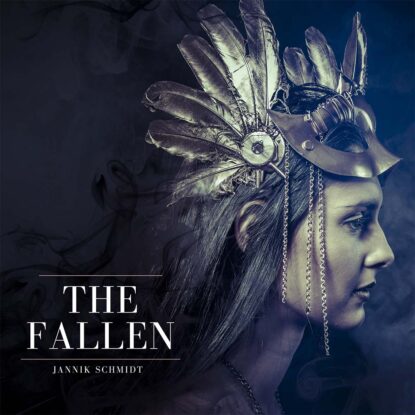 Since I was six years old, I’ve been really into video games. My first game was Sonic 2 for our SEGA Mega Drive console. I played this game with my older brother Fabian, although I never got to the final level. I kept humming the melodies, discovered the music in video games and fell in love with so many soundtracks like The Elder Scrolls IV: Oblivion, Bioshock, Detroit: Become Human, Monkey Island and many more. When I first started composing, I made music for a lot of small indie video games. In 2018, I had my first big project with the great indie title Raft from Sweden, where I had the opportunity to showcase my talent and had a lot of fun composing the songs.

I’m also a really big movie fan. Nothing is better than sitting in front of a big screen with great sound and watching a good film. When I was a child, I watched films as often as I could – and as many different ones as possible, thanks to my father also a variety of classic movies. Slowly, I noticed that a film without music isn’t the same and began to understand the power that an orchestra or film music in general can have. Since then I’ve tried to convey similar emotions in my own music.